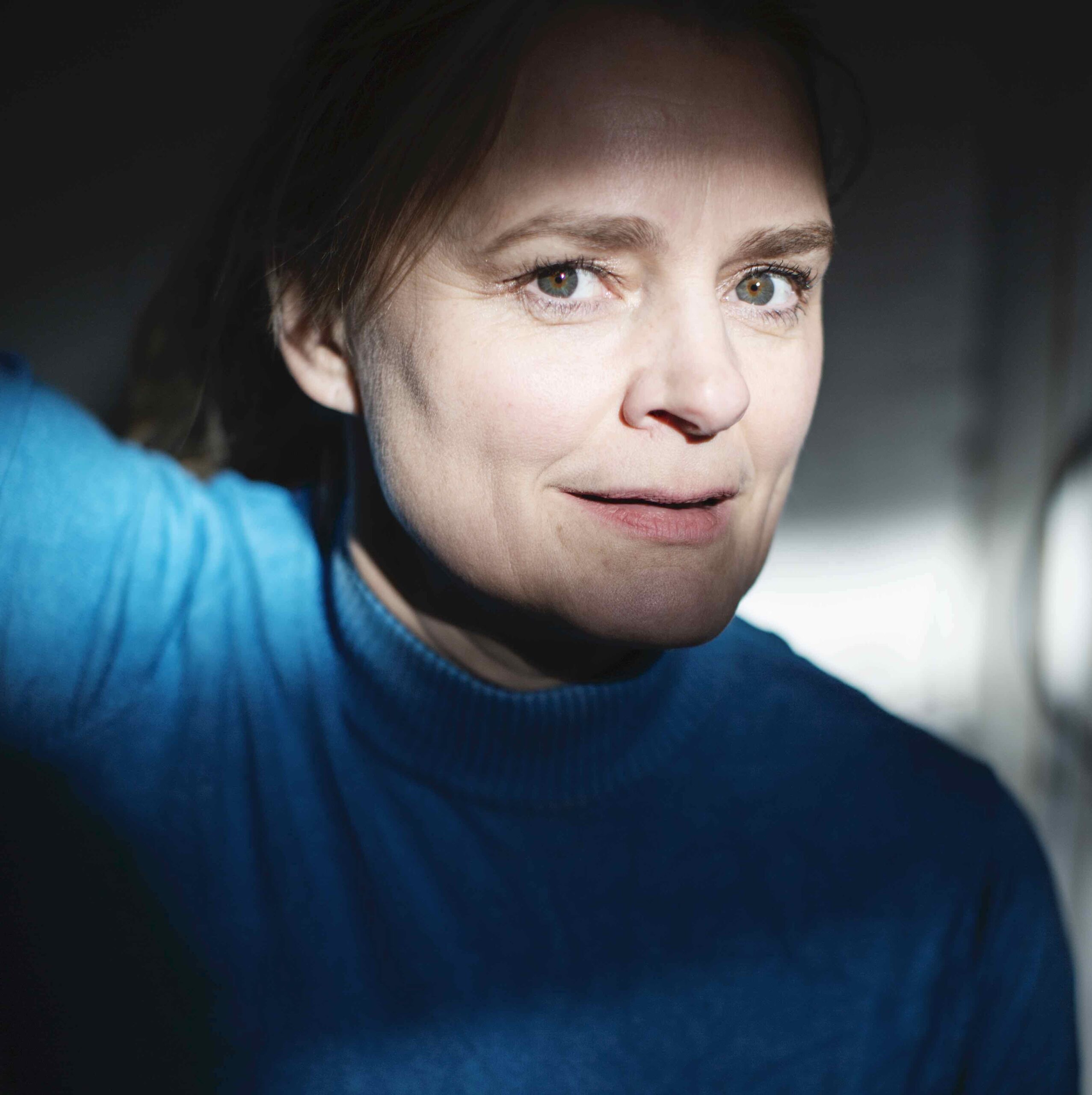 We need a heroine. Someone who protects the earth, saves human lives and makes a difference – as we all dream of doing. Someone who does not need validation, and is not afraid of taking...

Helene Kvint didn’t realize that her classmates were not tutored at home after school as she was. She didn’t think of herself as “unusual” or “different” from the others until the day her tutor told...

I offen work as an actress for various theatre companies. The last years I played all from traditional stage theatre, to one by one interactive theatre or children theatre.

Since 2003 I have my Prague-based theatre cabinet Secondhand Women.

I grew up knowing that I wanted to be an actress – I wanted to perform. This wish became even stronger when I as a child experienced theatre where play and fantasy completed my view on the world. My point of view was also marked by dyslexia which meant that I had to rely even more on my ability to express myself physically and visually.

I since attended different theatre schools worked as crew on different theatres and I keep educating myself. I ended up worked many years in the international performing arts scene with a base in Germany and Prague before returning to Copenhagen where I am located today.

Through magical, visual universes, I tell personal, earthbound stories. My work is visually based  – always aiming at making the abstract concrete in a poetic and humorous way. Often as comments on society with biographical inspiration from my own life.

Over the years I had the privilege to work with various artists from cross the world on the topics that matters the most to me. Whatever I do, my heart is always in it, and I use my own life – from dreams and passions to tragedies and fears – as a source of inspiration. I have made performances about living with dyslexia, wanting to save the world, being a woman, being a mother, female sensuality, my grandfather’s dementia and the death of my father. I use my personal experiences and commitment to create high-intensity performances about things that matters.

And I have co- created with performers like Line Svendsen, Anika Barkan, Petr Kruselnisky, Halka Tresnakova and rest of the Secondhand women crew. 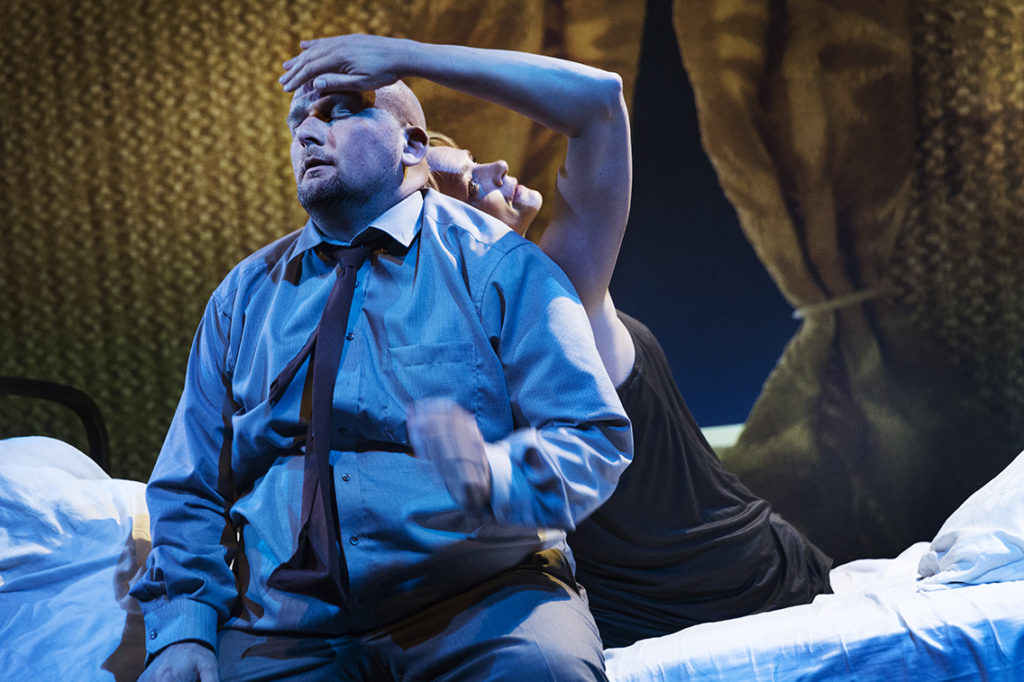 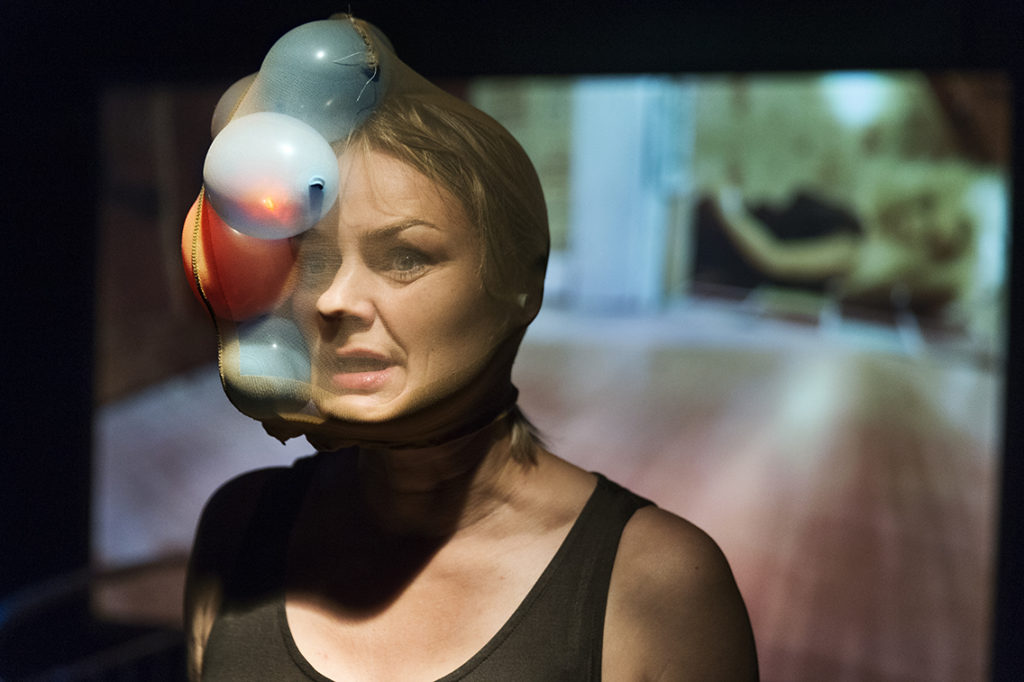 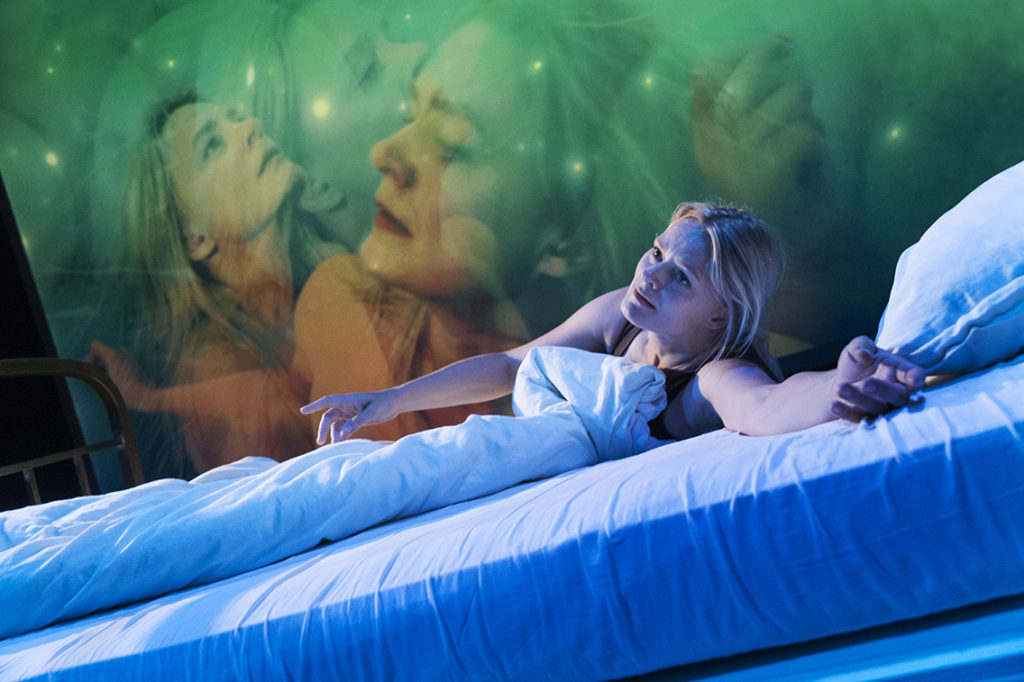 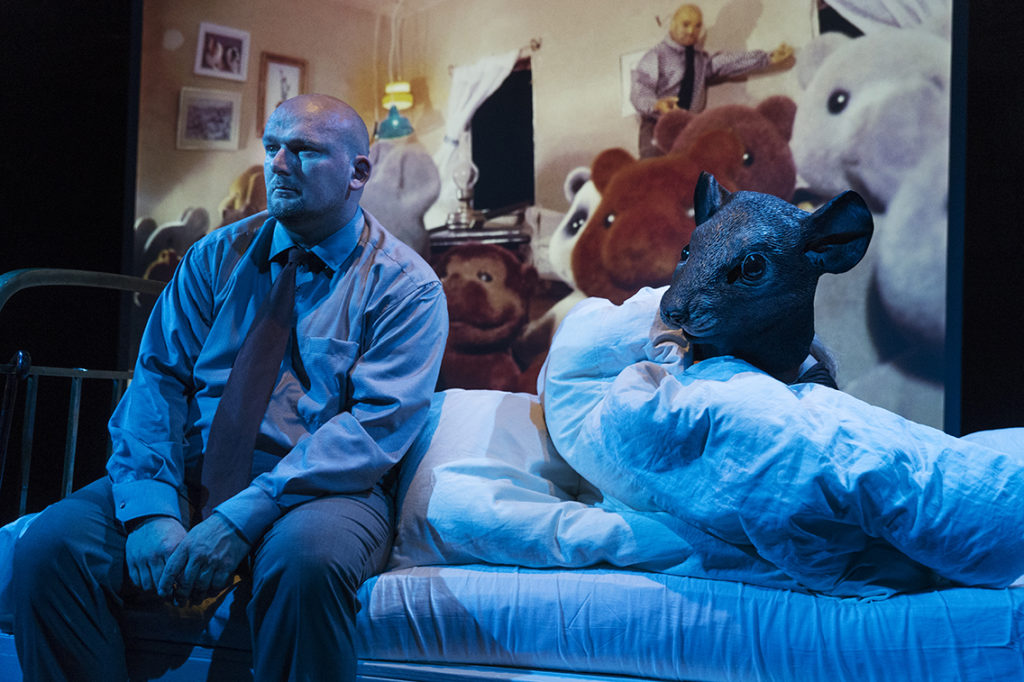 The performance BLINDED BY WORDS